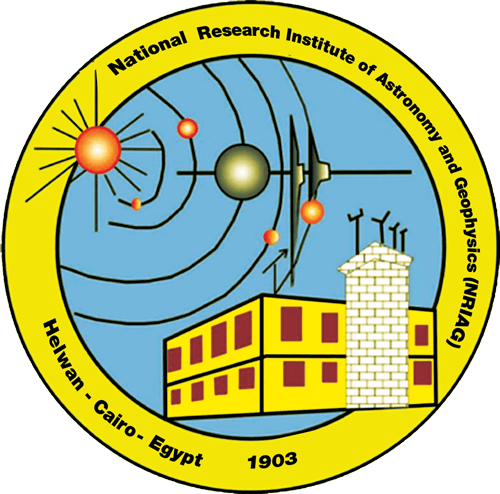 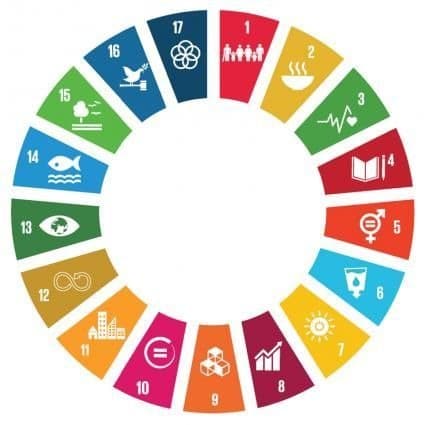 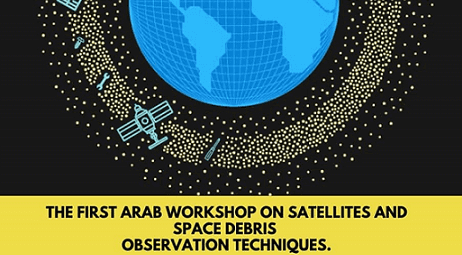 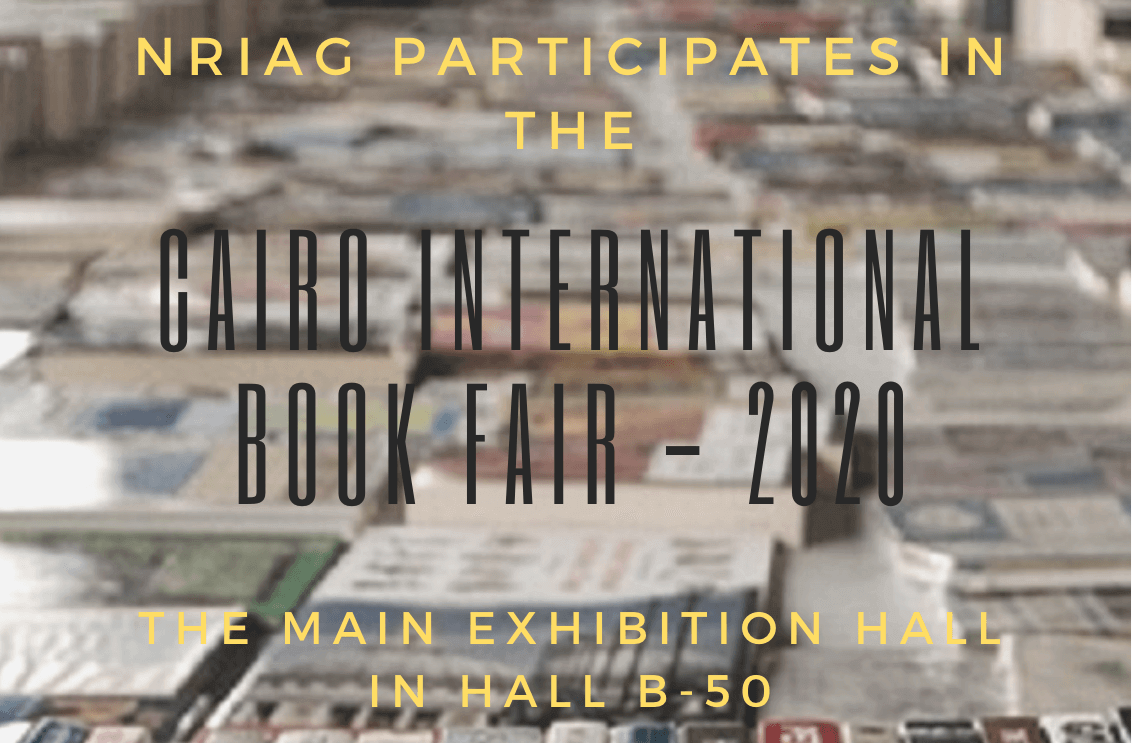 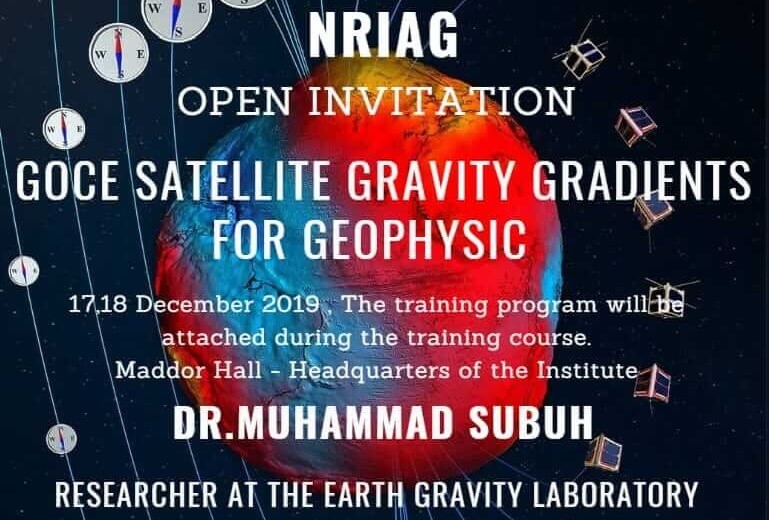 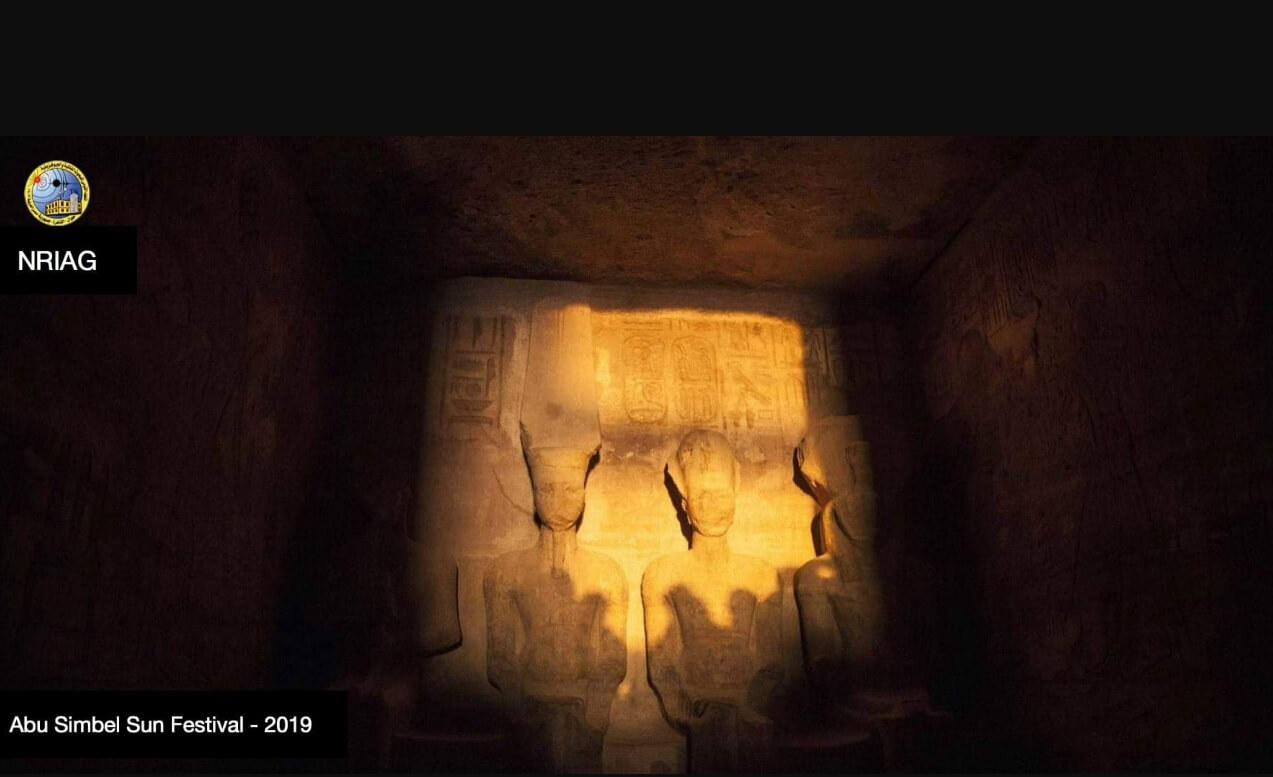 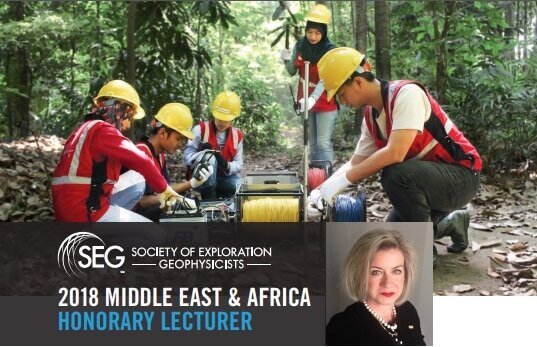 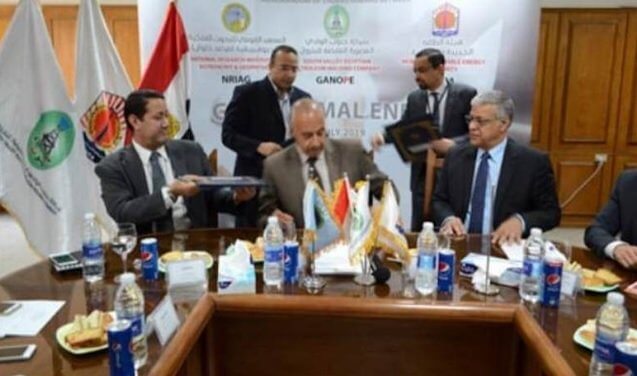 As reported locally, the South Valley Egyptian Petroleum Holding Company, the New and Renewable Energy Development and Use Authority and the National Research Institute of Astronomical and Geophysics (NRIAG) have signed a three-year memorandum of understanding for Geothermal Energy.

Eng. Mohamed Azim, President of South Valley, said that the project is witnessing a tripartite cooperation between technical entities represented by South Valley and Economic entity represented by the New and Renewable Energy Authority and the scientific entity represented by the Institute of Astronomical Research, explaining that the South will provide all the necessary data to the economic feasibility of the project to exploit geothermal energy in the production of electric power, which is one of the projects that contribute to the realization of the State strategy to increase the contribution of renewable energies and natural resources in the production of electricity to 20%. 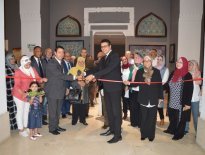 News Opening of the Temporary Exhibition (in Astronomy … 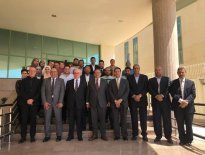