The Stellar Astronomy Laboratory is a lab of the Department of Astronomy of the National Research Institute of Astronomy and Geophysics.
The area of stellar astronomy deals with the study of the birth, formation, and evolution of stars and of the mechanisms (nuclear, atmospheric, or external encounters with companions or other objects).
Research topics in the stellar astronomy laboratory aim to study: 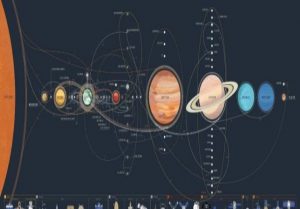 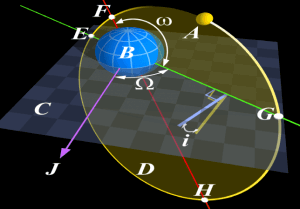 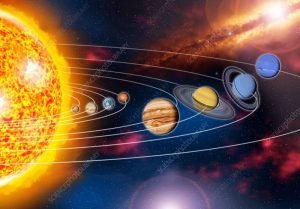 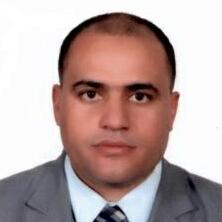 While stellar materials are not the bulk of the Galaxy, they are highly significant. Within the standard table of elements, several natural elements are synthesized into stars. Stars motion shows the space force on scales from planetary systems to galaxies. A light emerges from a disk of gas deposits, probably associated with a solar structure. Stars survive if it needs to consume their nuclear fuel and dies with a knock or they gradually leave and restores much of the star content to the earth.

The group may be divided into four main branches:

Celestial Mechanics is a branch from Astronomy or Applied Mathematics. It is covering many topics, but the major is studying the dynamics of celestial objects. It is the branch of astronomy that deals with the motions of objects in outer space. Historically, Celestial Mechanics applies principles of physics to astronomical objects, such as stars and planets, to produce ephemeris data. But the term of either Space Dynamics or Astrodynamics is often used to refer to the dynamics of artificial satellites motion. While Dynamical Astronomy is a much broader term, which, in addition to Celestial Mechanics and Astrodynamics, is usually interpreted to include all aspects of celestial body motion (e.g., rotation, tidal evolution, mass and mass distribution determinations for stars and galaxies, fluid motions in nebulas, and so forth).

Astronomical engineering is a branch in the stellar astronomy lab which is responsible for all of the astronomical telescopes and the instruments attached to them. It also deals with thin film doping as well as mirror coatings using highly advanced aluminizing plant at Kottamia Observatory. The plant is operated by the up to date SIEMENS Programmable Logic Control (PLC). Engineers at the stellar lab can do research and implement any industrial engineering operations that use image processing, artificial intelligence, and machine learning techniques. Moreover, the branch is making collaboration between engineering and scientific staff at NRIAG in the fields of site testing and astronomical instrumentations, data reduction, and astronomical software development. 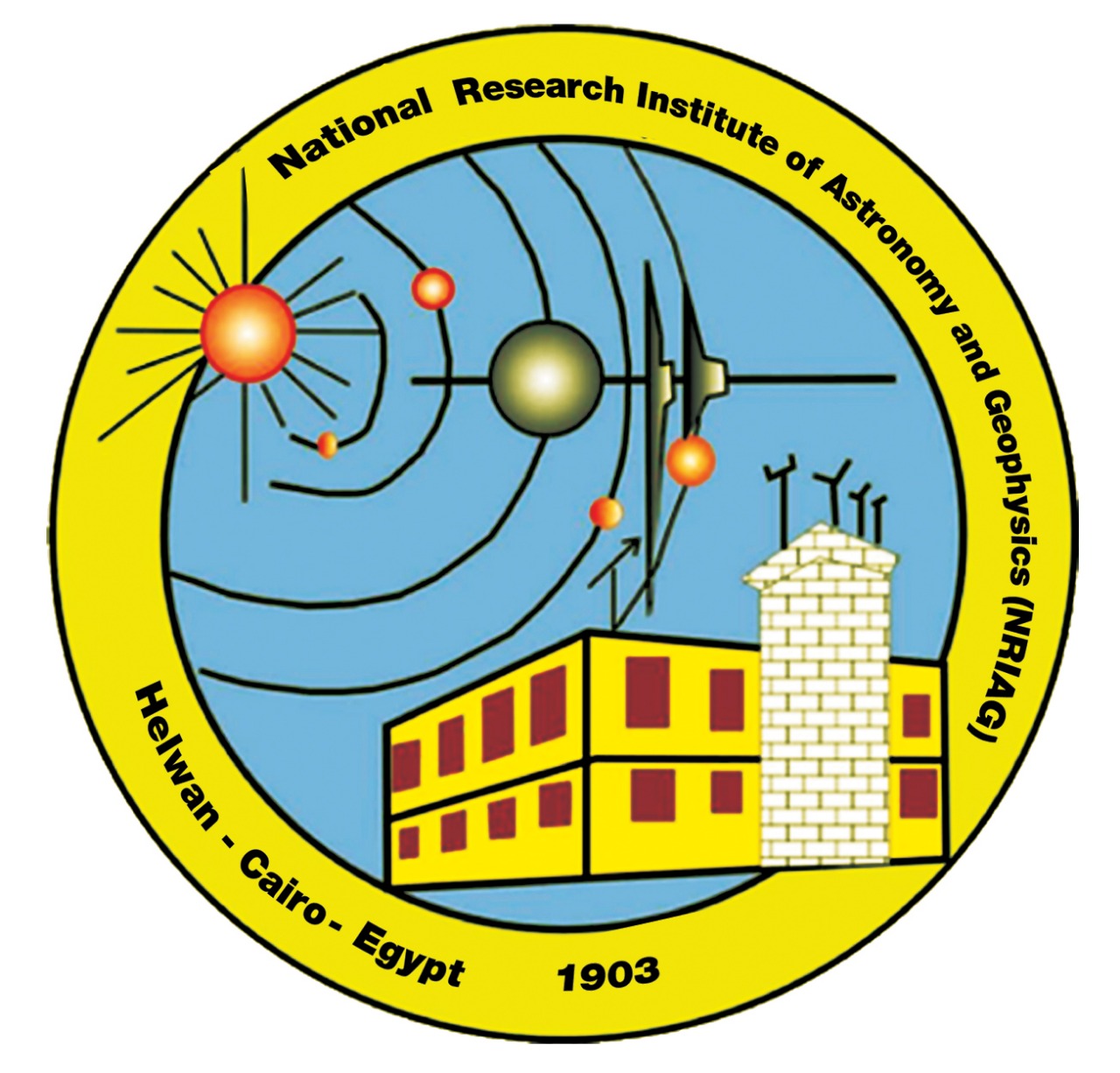