– Establishment of the Geodetic Network to monitor recent crustal movements of seismo-active and vital areas in Egypt.

– Determination of the movements of the earth’s crust by means of Terrestrial Geodetic and Space techniques of the Egyptian territory in huge areas and engineering constructions such as dams, bridges, factories, roads, railways, towers, tunnels, nuclear power plants, and pipelines, which are an important part of the national economy.

– Conducting Geodetic observations to study crustal deformations in different Geodetic networks around active faults in the area northwest of Lake Nasser and the Aswan High Dam.

– The recording of Geodetic data from the Egyptian permanent GPS network (EPGN), which consists of 24 stations. This network is used to study the crustal movement rates in the whole territory  of Egypt

– Carrying out scientific consultation and Research work in the field of crust movements.

Laser scanning (LS) is a surveying technique used for mapping topography, vegetation, urban areas, ice, infrastructure, and other targets of interest. Where the precise position and orientation of the sensor is known, and therefore the position (x, y, z) of the reflecting objects can be determined. There is an increasing interest in Terrestrial Laser Scanning (TLS), where the laser scanner is mounted on a tripod or even on a moving platform, i.e. Mobile Laser Scanning (MLS). LS is sometimes referred to as LIDAR because of its central role. The basic principle of LS is to use a laser to illuminate an object and a photodiode to register the backscatter radiation and to measure the range. The output of the laser scanner is then a georeferenced point cloud of LIDAR measurements, including the intensity and possibly waveform information of the returned light.

Recently, in NRIAG two type of LS were applied, those are MLS and TLS. It were applied in documentation of some archaeological and vial areas such as Ahmed Hamdy Tunnel, Saqqara step pyramid and El Lahun pyramid.    .

In 2006, NRIAG started the establishment of the EPGN. Basically, the site selection was aimed to cover geographically all the Egyptian territory but also considering the tectonic setting of Egypt. NRIAG started with 6 permanent stations and nowadays the number has reached to 25 stations. 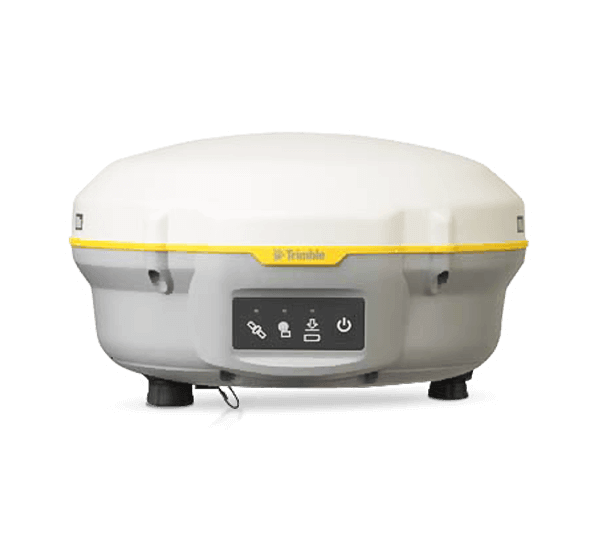 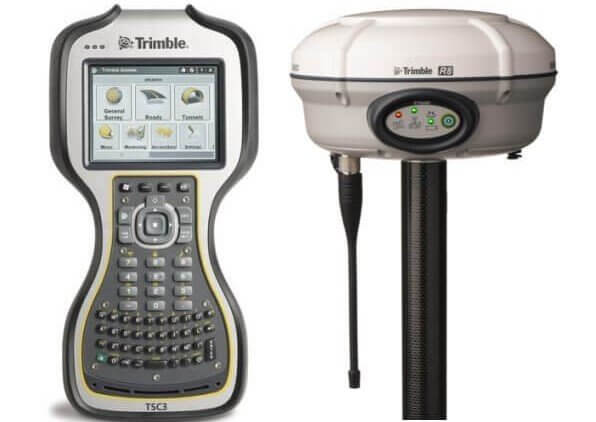 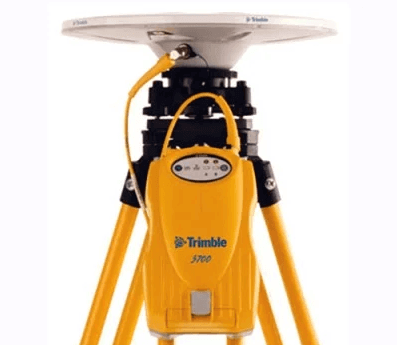 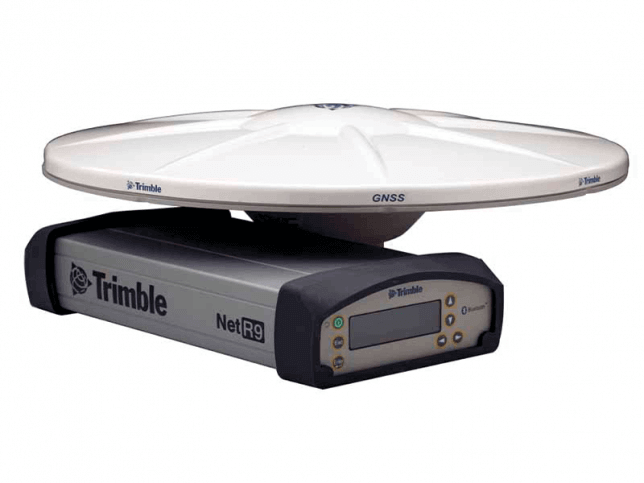 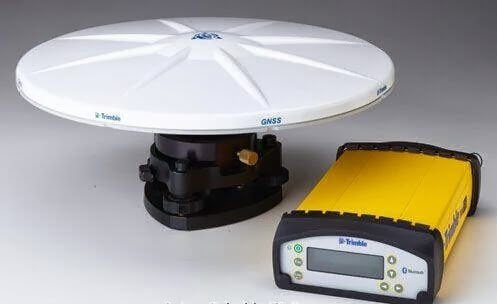 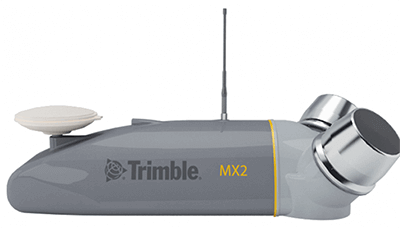 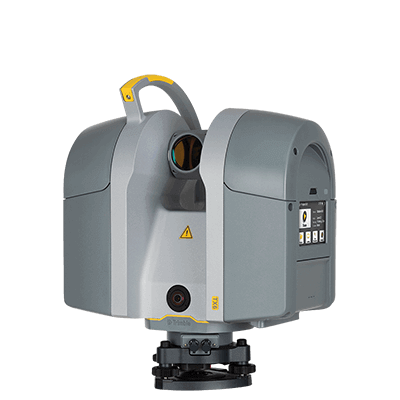 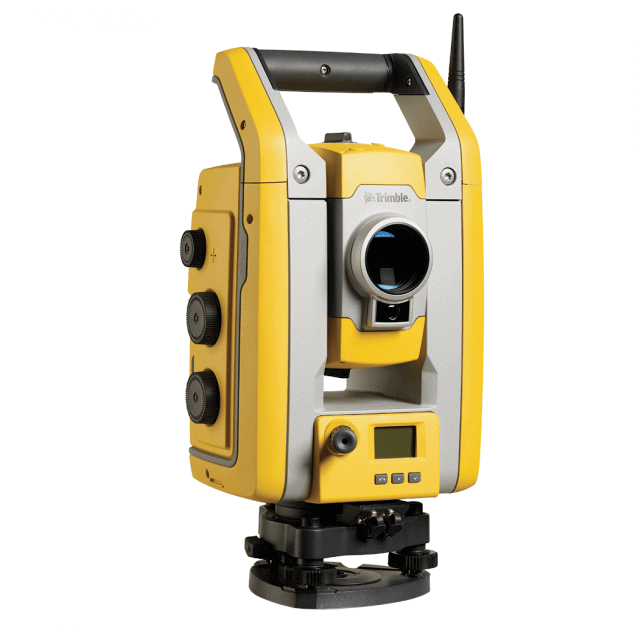 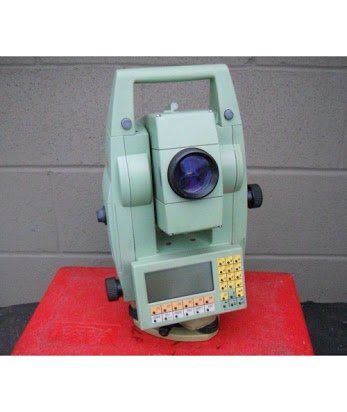 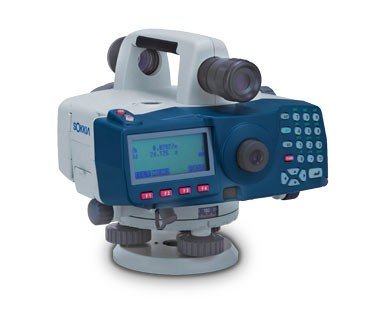