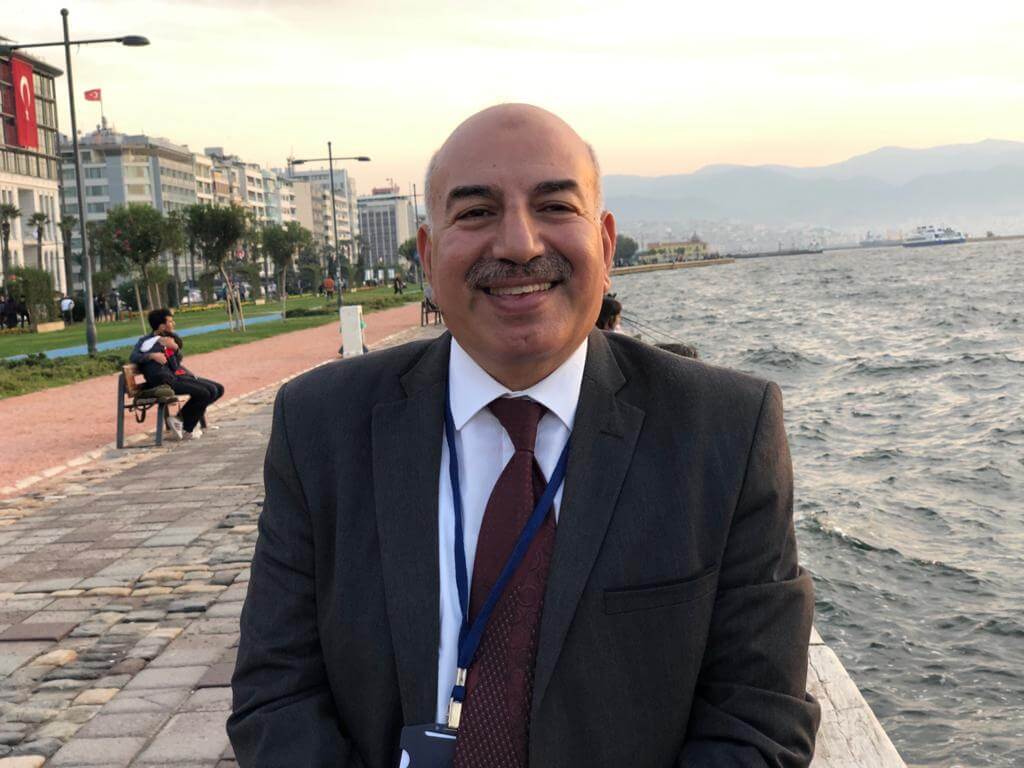 Geodynamic Department is considered one of the recent departments at the National Research Institute of Astronomy and Geophysics. The department consists of two laboratories; Crustal Movement laboratory and Gravity Laboratory.

The main goals of the department are studying the recent geodynamic processing in Egypt and their relation to seismic activities using Geodetic networks and gravity measurements. By the establishment of the Geodetic Network to monitor recent crustal movements of seismo-active and vital areas in Egypt.  Determine the movements of the earth’s crust by means of Terrestrial Geodetic and Space techniques of the Egyptian territory in huge areas and engineering constructions such as dams, bridges, factories, roads, railways, towers, tunnels, nuclear power plants, and pipelines, which are an important part of the national economy.