The Opening of Arab Conference on Astronomy and Geophysics ACAG-6,15 Oct. 2018 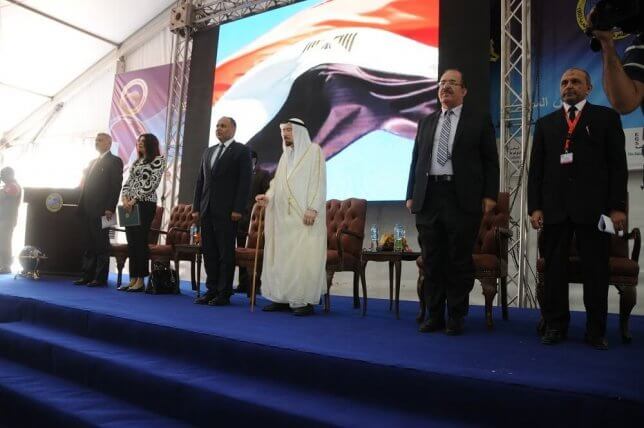 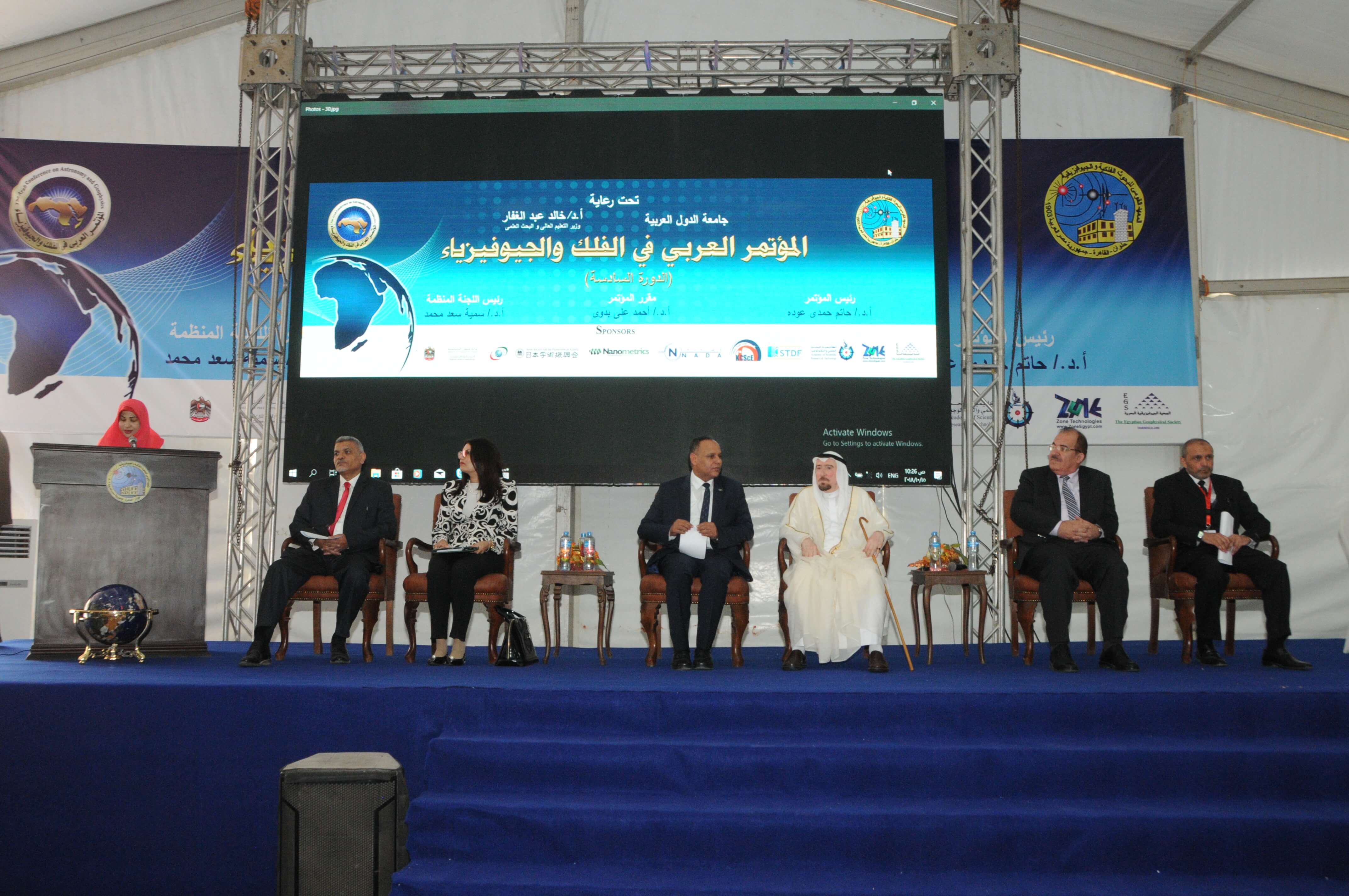 The opening ceremony started on Monday 15th of Oct. Prof. Mahmoud Sakr (president of Egyptian Academy of scientific Research and Technology (ASRT) and some eminent Arab leaders in science and technology had inaugurated the ceremony, with participation of more than 500 scientists and public people in the domain of astronomy and Geophysics, including former ministers of scientific research. The conference had discussed a number of150 research papers during the concurrent sessions from Egypt and different countries (Algeria – Saudi Arabia – U.A.E, Malysia, China, Russia, Iraq, India, U.S.A, Jordan, Brazil, Austria, Italy, Japan, Tunis) 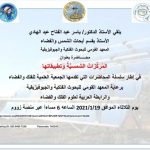 LECTURE “Solar Concentrators and their Applications” 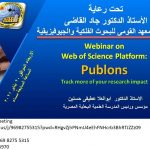 In accordance with the repercussions of the COVID-19 pandemic, the organizing committee of the 7th assembly of the Arab Conference on Astronomy and Geophysics decided to postpone the holding of the conference to be in October 2021 (Estimated Date). We always are pleased to honor you and your participation in the conference activities.
Minister of Higher Education and Scientific Research, chaired the Board of Directors of NRIAG, Sunday, January 10, 2021
President of Nriag Prof. Dr. Gad El-Qady in Al Hayah Elyum Program and the role of Nriag Institute in Natural Phenomen in 2020 and the predictions in 2021
Earthquake about 10 km southeast of Mahalla al-Kubra, with a magnitude of 3.5 on the Richter scale, Latitude 30.39° N, Longitude E 31.25° East, and at a depth of 21 km
Earthquake in East Cairo with a magnitude of 3 Richter
Media report on the Egyptian delegation’s visit to the National Research Center, Republic of Sudan
Online Lecture “A New GalWeight-Derived SDSS Galaxy Cluster Catalog and Cosmological Constraints on Ωm and σ8”
INTRODUCTORY LECTURE ABOUT THE FAME LAB PROGRAM
NRIAG in cooperation with the Syndicate of Engineers in Aswan organize A seminar under the title of “The sun passes over the temple of Abu Simbel and Extracts from the observational solar system”
The Seismological Research Center in Aswan organizes a workshop under a title of ” Seismic Hazard Assessment and Mitigation for the Aswan Solar Energy Project site, Egypt”
The Visit of NRIAG President to The Nile Museum in Aswan to follow the Activities of the Solar perpendicular to The Abu Simbel Temple and A Committee from The Sun Research Laboratory.
A workshop entitled “The role of the  Egyptian National Seismic Network (ENSN) in developing the cement Industry On Tuesday 29 September 2020. At the institute’s headquarters,  At 10 AM.“
NRIAG in cooperation with the Egyptian Geophysical Society and SEG organizes a training camp In Egypt.
NRIAG is launching a new Soil Mechanics Unit, August 2020
National Research Institute of Astronomy and Geophysics- Department of Astronomy It will observe meteor showers from the Katameya Astronomical Observatory – the Perseid Showers –

The Opening of Arab Conference on Astronomy and Geophysics ACAG-6,15 Oct. 2018 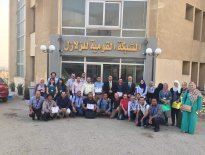