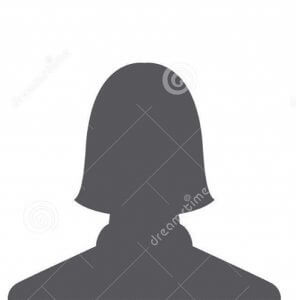 Management and development of the Egyptian Strong Motion Network to reduce the risk in the delta cities, caused by earthquakes in the active sources like Dahshour,  Gulf of Aqaba, and the Gulf of Suez. Also, conducting shallow seismic surveys for deducing the reliable geotechnical design and engineering parameters that are needed for sustainable construction.

Conducting research and scientific thesis related to the study of earthquakes and the resulting risks in order to provide a scientific reference for decision-makers. Also, involvement in local and international projects, professional engineering consultancy for construction companies. Community awareness work for the public such as schools and universities is another vital mission. Conducting international training courses for Arab countries is an important mission as a way of transferring technical experience in the field of seismology.

-Studying the earthquake activity in the Arab Republic of Egypt

– Following-up of the earthquake activity through the National Seismic

– Studying the phenomena that arise from the occurrence of earthquakes

such as cracks, faults, and tsunami.

– Cooperation with the international institutes and Egyptian universities

– Participation in local and international research projects and

– Makes reports for earthquakes with magnitudes  greater than or equal 5

which were recorded by Strong Motion Network.