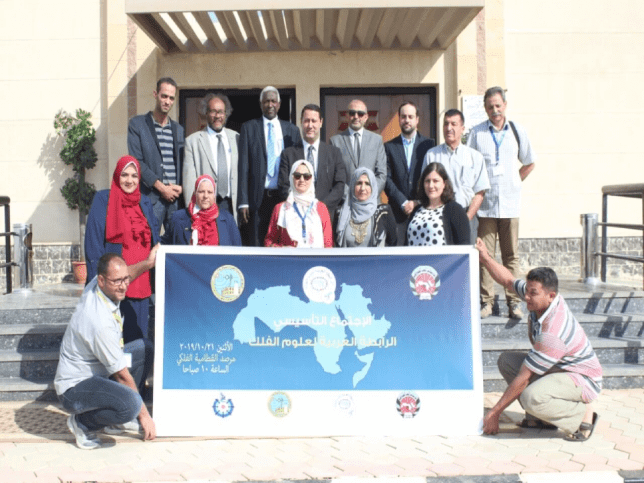 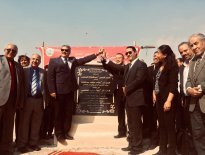 News Laying the Foundation ٍStone for the Satellite Mo… 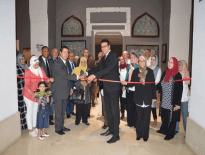 News Opening of the Temporary Exhibition (in Astronomy …
0