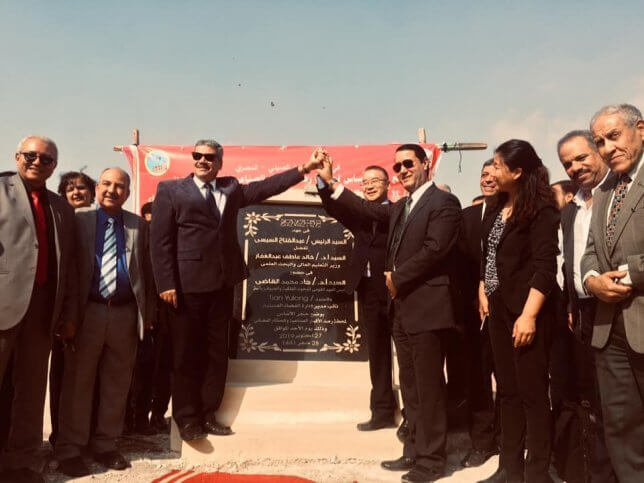 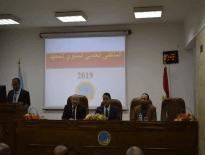 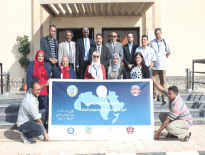 News Establishment of the Arab League for Astronomy and…
0