The story of Kottamia Observatory 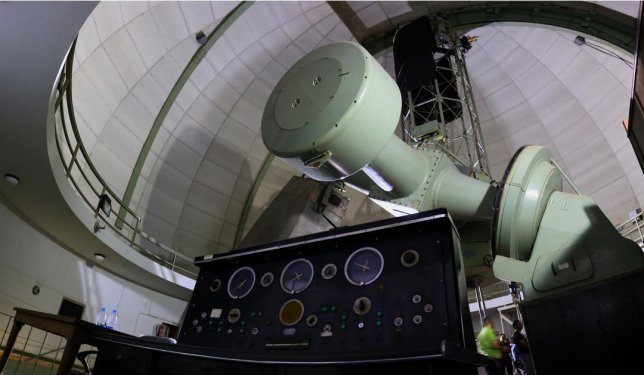 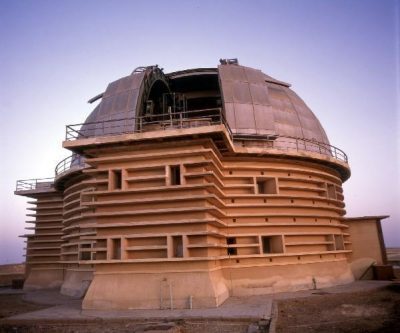 The Astronomy Department at National Research Institute of Astronomy & Geophysics Operates the Kottamia Observatory in the desert, about 80 km from Cairo. The 74-inch (1.9 m) telescope at Kottamia is the largest telescope in the Arab World, North Africa and the Middle East. Since 1964, with more than 220 clear nights per year, many valuable research works have been done using Kottamia  telescope. Moon and planets’ observations, variable stars, radial velocities’ estimations, star clusters and Galactic Structure were carried out using this telescope. 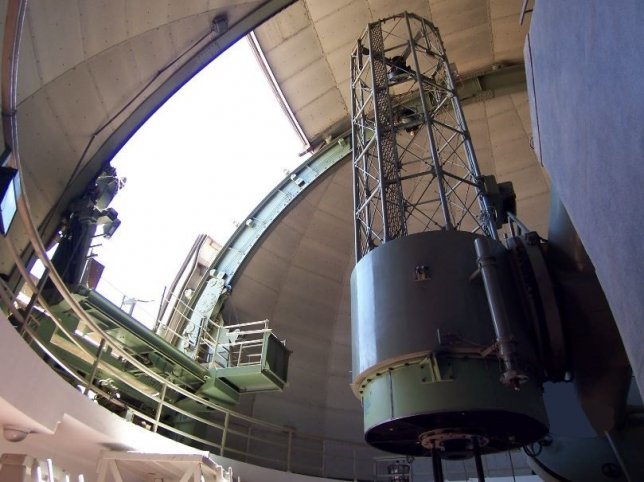 Egypt’s first modern observatory was built in 1893 in Boulac city in Cairo but it mainly devoted its attention to magnetic observations. It was later transferred to Abassia city in Cairo, where it was also used for meteorological observations. In 1903, the observatory had to move again to the suburb of Helwan city, about 30 km south Cairo, on account of the stray magnetic fields generated by the tramways in Cairo.

In 1905, Sir Reynolds, an amateur astronomer at that time and later treasurer of the Royal Astronomical Society in London, presented Helwan Observatory with a 30-inch reflecting telescope.

Observatory soon grew in importance to become one of the leading centers at that time.  Observations were essentially photographic, and several hundred photographic plates were exposed over a period of 50 years of nebulae, comets, the eighth Jupiter’s moon, and Pluto. When it became evident that the instruments’ capabilities did not meet the requirements of new tasks, the astronomers in charge recommended to build a larger telescope equipped with spectrograph. The Egyptian government signed a contract with Messrs Grubb Parsons of Newcastle, UK for a 74-inch (1.9-m) telescope in the same year (1948) that the giant 200-inch telescope on Mount Palomar, California was erected. The Kottamia telescope is similar to the 1.9-m telescopes at Mount Stromlo in Australia and at the Observatoire de Haute Provence in France. It is equipped with both a Cassegrain and a Coudae spectrograph.

National Research Institute of Astronomy & Geophysics (NRIAG) initiated plans for upgrading the facility. The plan of action comprises several stages. One of them is the upgrading of the 74-inch Kottamia telescope, including its accessories.  As the largest telescope in Central and North Africa and in the Middle East, it will be at the service of all countries in the region for astronomical observations and research. An international invitation was issued for tenders for new mirrors and for modification of the mirror cells. The contract was awarded to Carl Zeiss, one of five large international bidders. As a result, the telescope will be equipped with a high-quality mirror system of Zerodur ceramic glass from Schott Glaswerke, Mainz.

Inquiries have already been received from astronomers abroad who are interested in using the telescope.  With its new optical system, the upgraded telescope will participate in local, regional and international projects dealing with the study of variable stars, star clusters, interstellar matter, stellar structures, stellar atmosphere, comets, meteors, minor planets, celestial mechanics, stellar dynamics and other fields of astronomy.

We are grateful to our deceased scientists