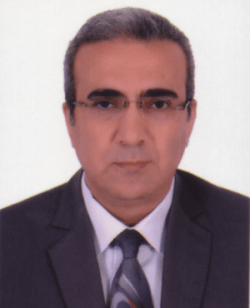 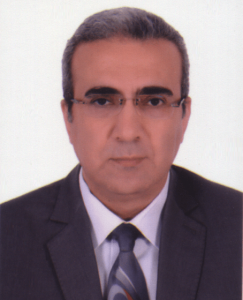 Scientific Activities:
– He belongs to the school of the open star clusters and Galactic structure.
– Studied more than 300 stellar clusters in our Galaxy for the first time.
– Has 34 papers published in international journals, and more than 270 Citations.
– A referee in many journals, e.g. New Astronomy, Advances in Space Research, Journal of Advanced Research, NRIAG Journal of Astronomy and Geophysics, Journal of Basic &  Applied Scientific Research
– He established a new laboratory in Astronomy Department “Theoretical Astronomy and high energies Lab”
– He established the page of “Kottamia Observatory” on the Facebook site, to be a contact line between the department and the public, amateurs and the media. This page describes and explains everything about the Astronomy and Space events.

He has written several books in simplifying Astronomy in Arabic:
1- To the moon on Apollo wings…
2- Go back to the moon…
3- “Space” the unknown world…
4- Space shuttle between success and failure…
5- Stars between facts and myths…
6- Entries in the astronomical culture…

Links on the international sites: