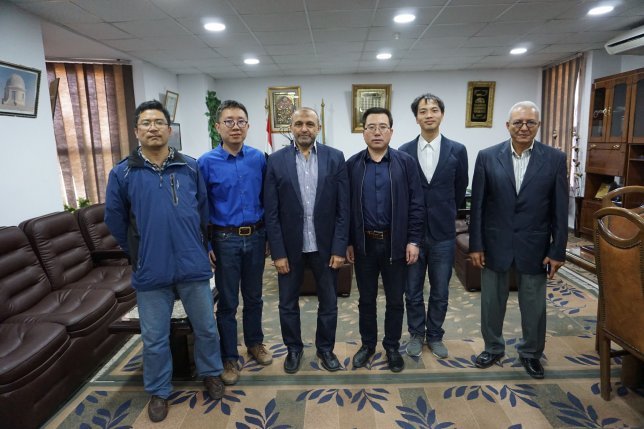 On November, 7 to 11, 2017, a delegation from the National Astronomical Observatories, Chinese Academy of Sciences (NAOC) visited the National Research Institute of Astronomy and Geophysics of Egypt (NRIAG).

During the previous Egyptian visit to China during May, 2017, two Official documents between the two institutes had been signed. This visit of the delegation from NAOC, helps to develop the collaborations between Egypt and China in the fields of the satellite laser ranging (SLR) as well as the Space Debris and the Near-Earth-Object Observations.

Prof. Hatem Odah, the president of NRIAG, and Prof. Makram Ibrahim, the Head of the Solar and Space Research Department of NRIAG, met the delegation and had academic discussions with them. During the visit, the delegation of China also visited kottamia astronomical observatory Kotamia Observatory. 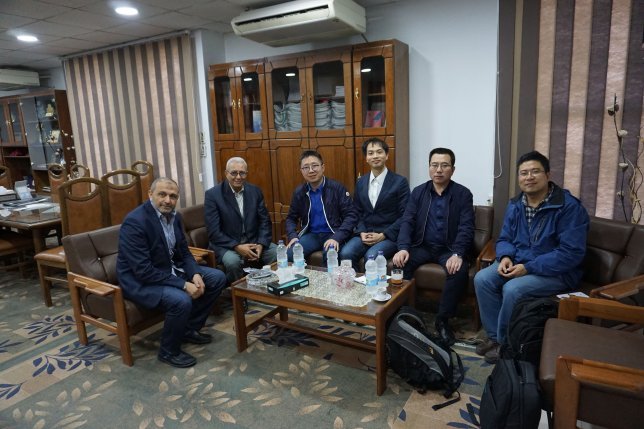 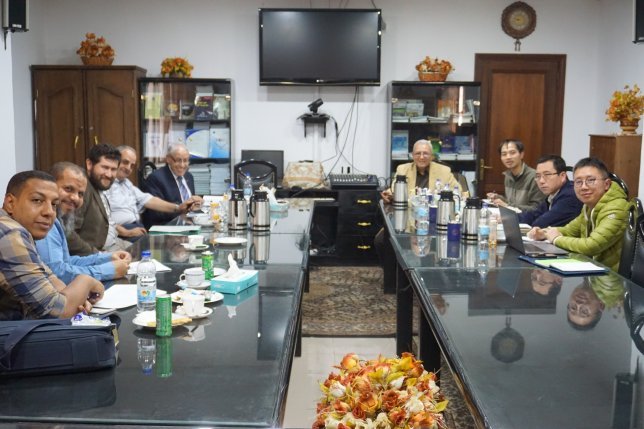 The Chinese Delegations with prof. Makram (on the behalf of Prof. Hatem) and with a group of Consultant Engineers during the meeting for the selection of the site and the Facility requirements of the Building. 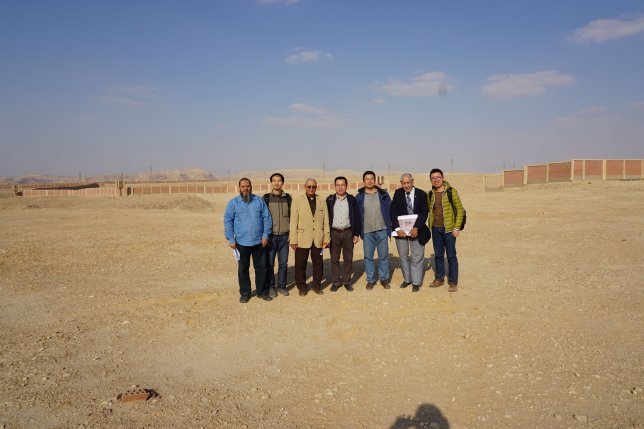 The Chinese Delegations with the Consultant Engineers and Members from NRIAG at the expected site desired for the new Building for SLR and DLR. 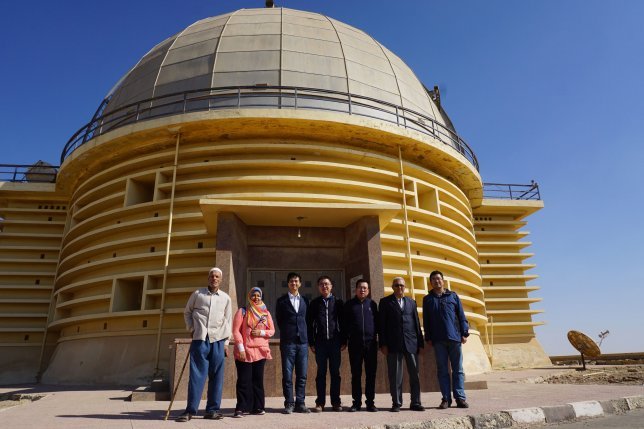 The Chinese Delegation at the Kottamia Astronomical Observatory. 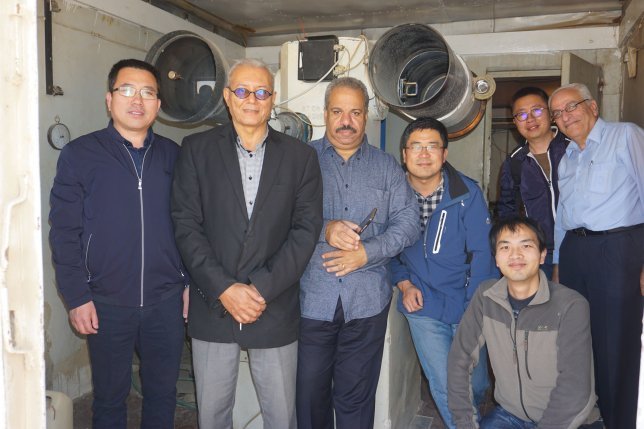 The Chinese Delegation with some Colleagues from Space Research Laboratory at the Helwan SLR _Station . 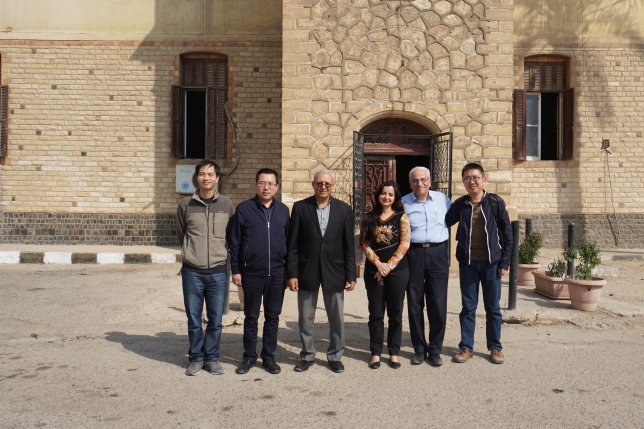 The Chinese Delegation with some Colleagues from Space Research Laboratory in the front of the oldest building at NRIAG, built in 1903.